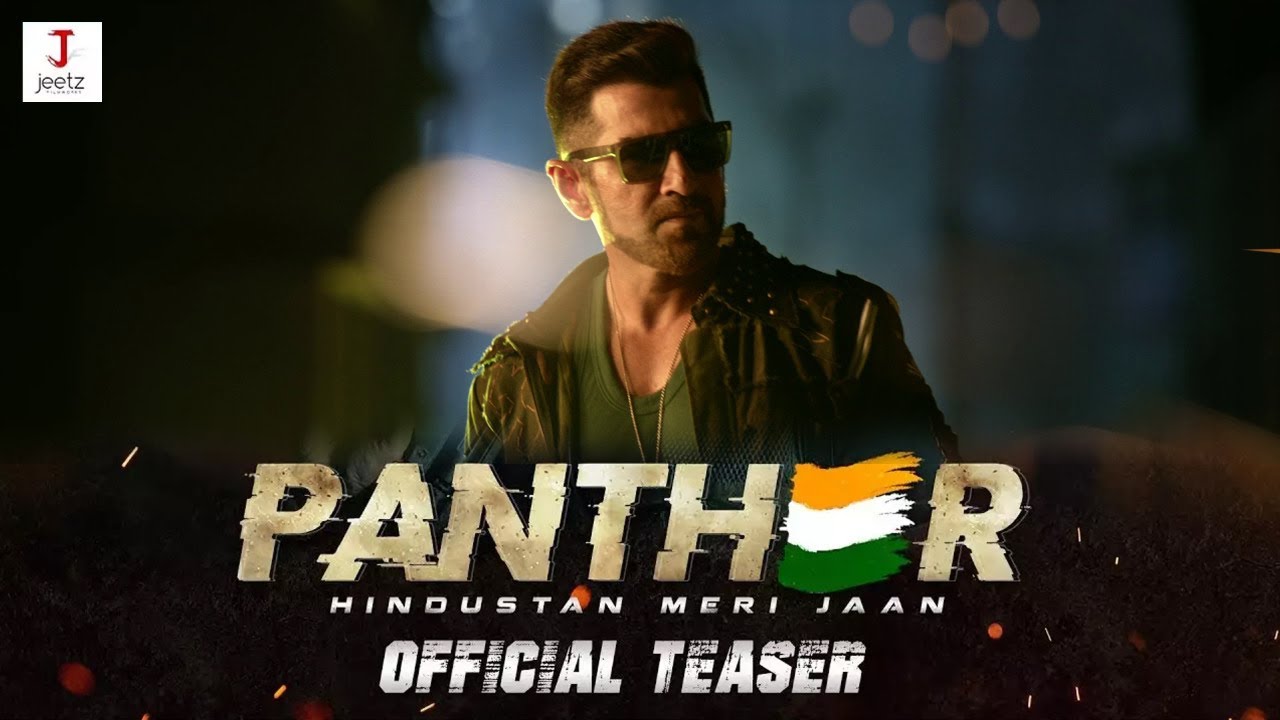 Panther’s story comes with a major patriotic tone. Panther starts with the true Mumbai bomb blast happened in 2010 and how a top cop from the detective department busts a terrorist group. Jeet will be donning the detective agency’s secret agent avatar.

This Eid will be special for those who love to binge on Bengali commercial movies and why not? Two Tollywood superstars will be engaged in a box office war. Jeet’s ‘Sesh Theke Shuru’ and Dev’s ‘Kidnap’ have literally set the mood for an exciting Eid. But it looks like Jeet chose to give his fans one more surprise. Yes, the dashing Tollywood hero is back to his action avatar. The upcoming action film has been titled as ‘Panther’ and will be directed by Anshuman Pratyush under the banner of Jeetz Filmworks. The moment the mahurat pictures were dropped on social media yesterday, it sent everyone into a nervousness.
« Next Post
Previous Post »
Comments