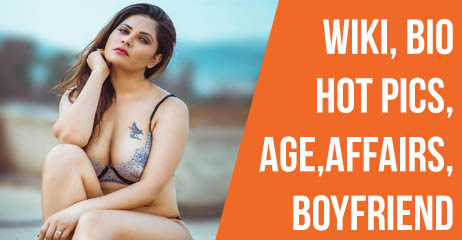 
Abha Paul was born on 7 August 1989 in Mumbai, Maharastra. She started her career through modeling. She is a well-known name in the Mumbai modeling industry. Apart from modeling, she has also contributed to the film industry and major of which is Kamasutra 3D. The film was screened at the Cannes Films Festival in 2013. She also worked with Salman Khan in the movie "Veer".

She has walked the ramp for fashion designers like Ritu Beri, Manish Malhotra, Anurag Jaiswal, Kotak Mahindra, PP Jewelers. She has worked for major television channels Star and Sony.
Abha has also worked in a Tamil film “Taste”. She is educated in Bachelor of Arts. Paul has knowledge of Hindi, English and Gujarati language.

Aabha was also seen in the album Dunalli for the title song sung by Mika Singh. and she is a supermodel who has walked for various brands like Tanishq. 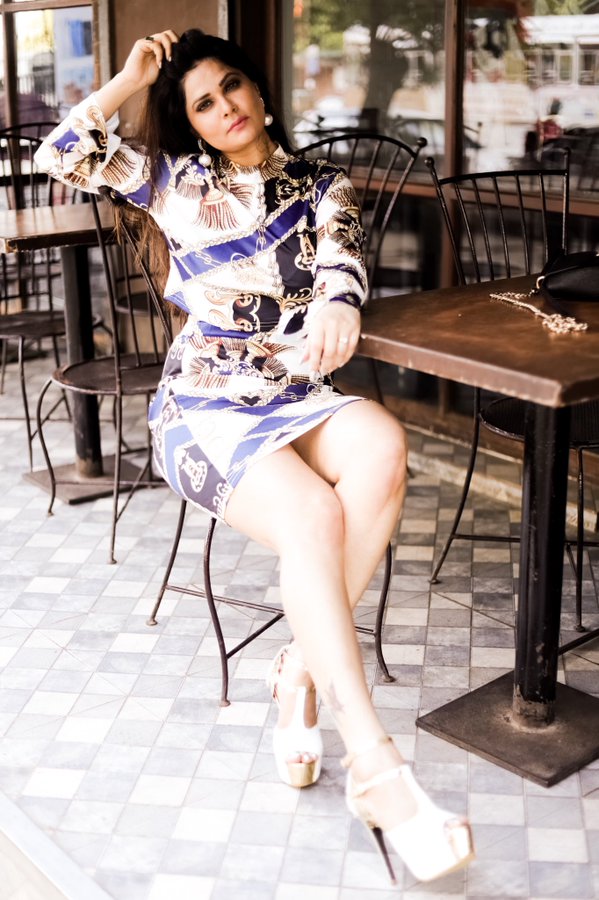 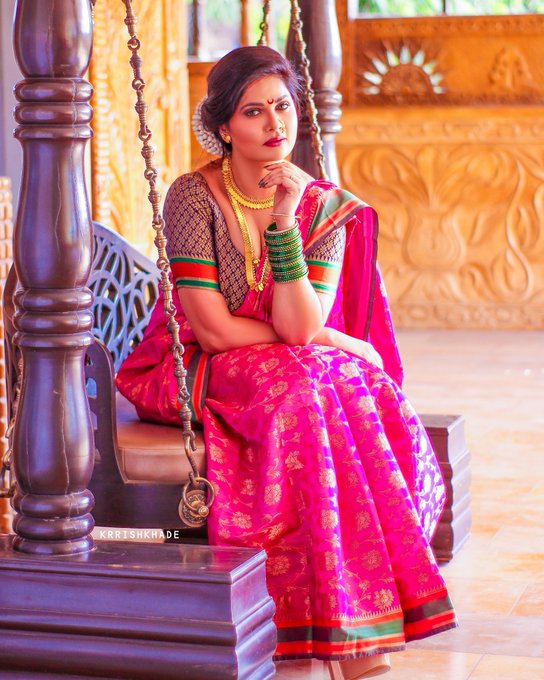 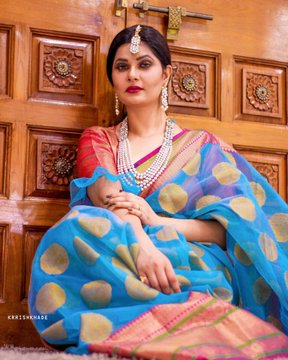 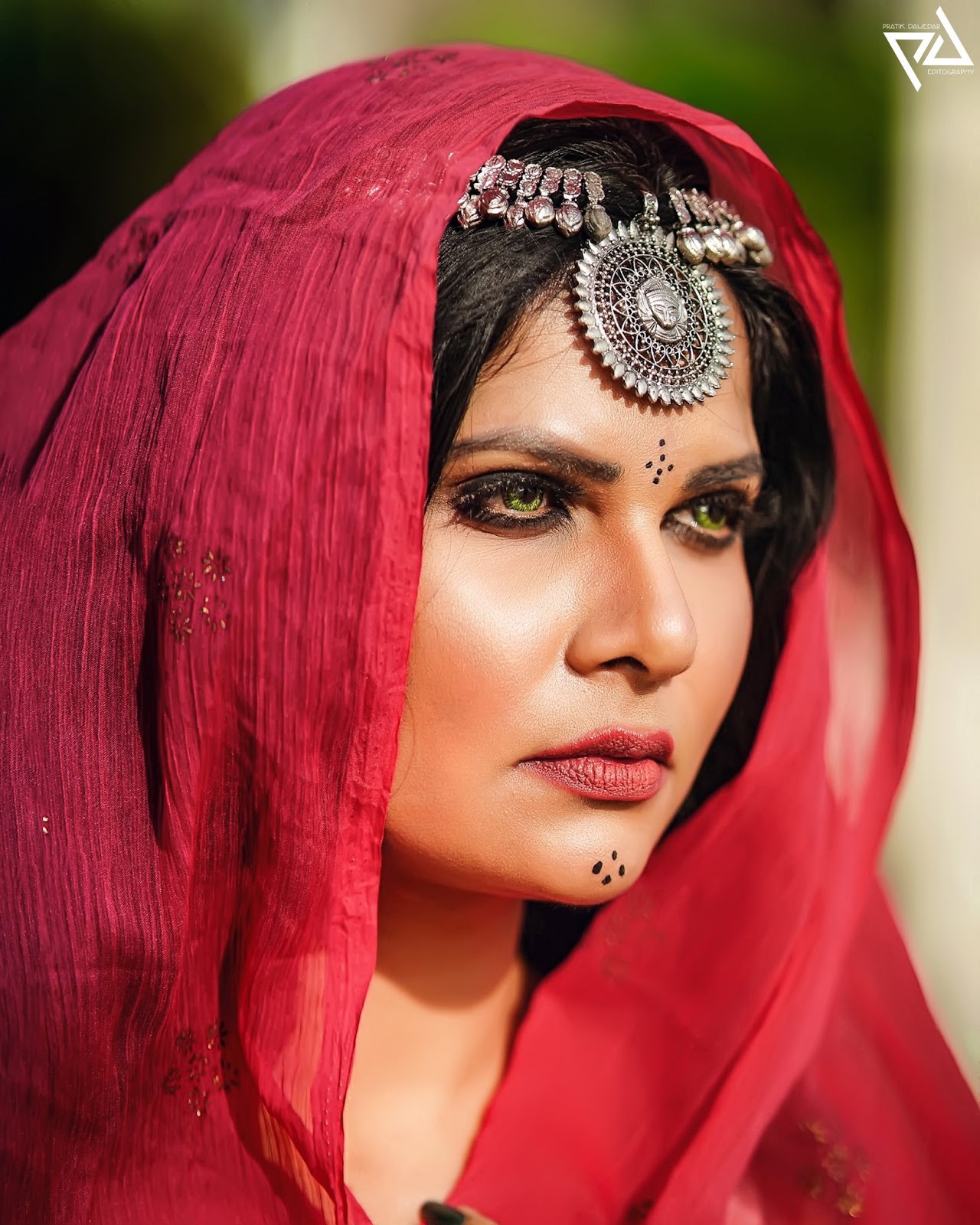