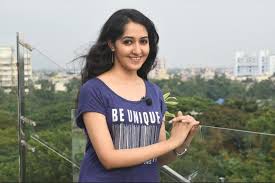 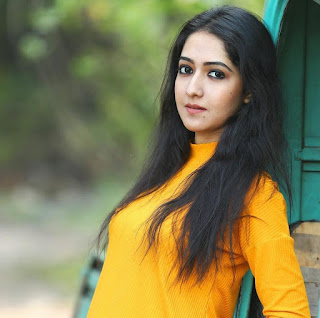 Hailing from the Bengali film industry, Amrita Chattopadhyay is a Bengali film actress who is
popularly known for her performances. Anwar ka Ajab Kissa was her debut film and after that, she
acted in a number of Bengali, Hindi and multilingual films.

Amrita first started featuring in television serials and later her film career got its boost because of her
versatility and her incredible performances. Her 2019 release includes Tushagni.