Jumani was raised in Ahmedabad, Gujarat, India. In December 2013, she is engaged to Rahul Sachdeva, a US-based businessman. Leena Jumani is an Indian actress and model. Best known as Tanushree "Tanu" Mehta in Kumkum Bhagya 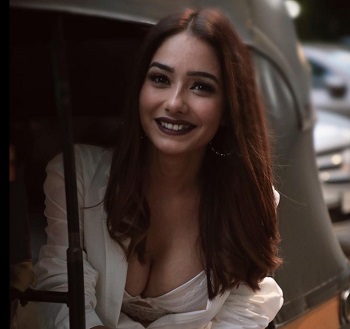 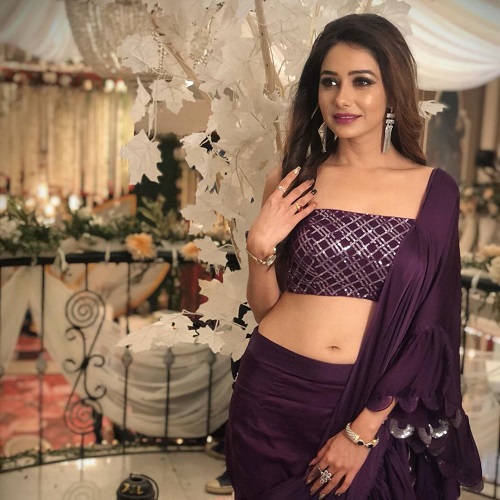 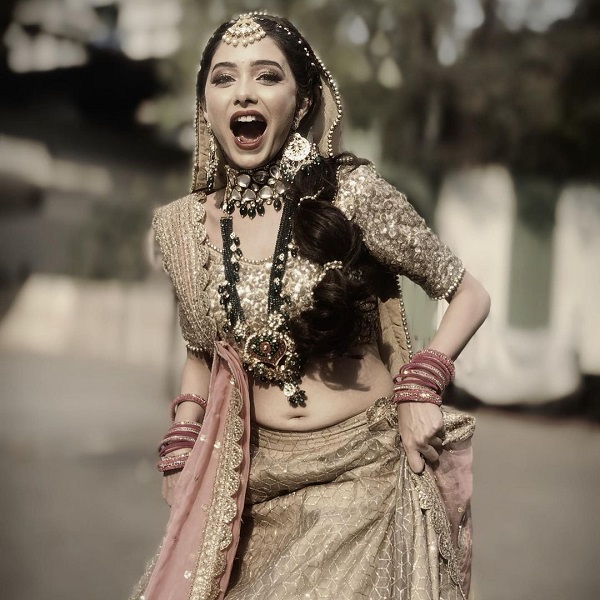 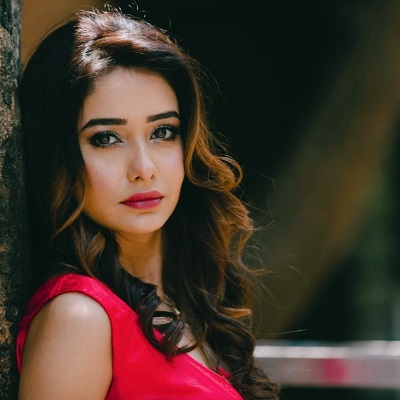 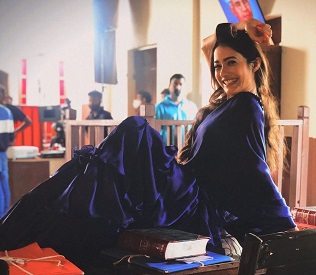 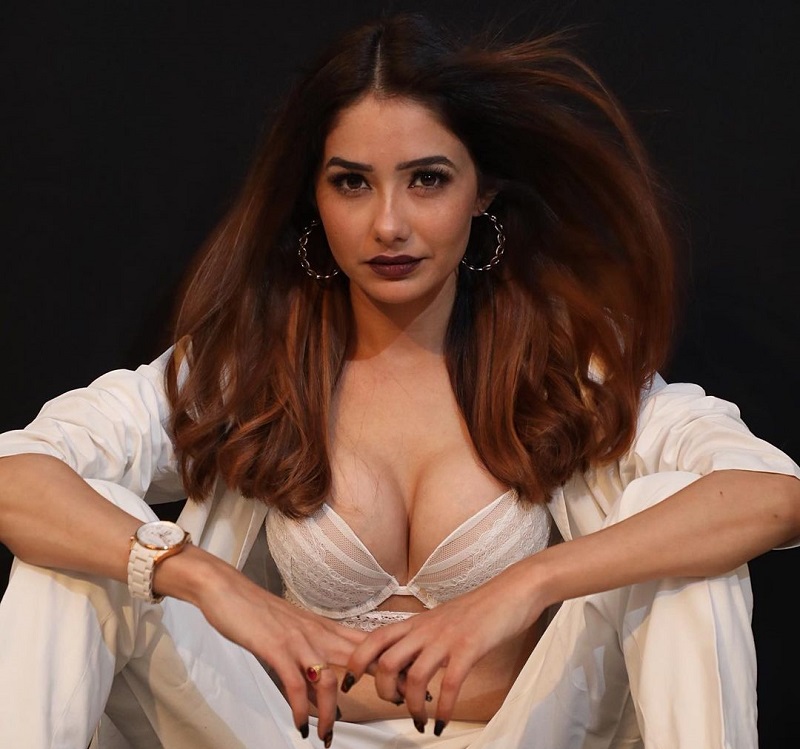