Darshana Banik is an actress in Bengali and Telugu film industry. She started her career as a model and brand ambassador for different brands like Colors, Vodafone, and Boroline. 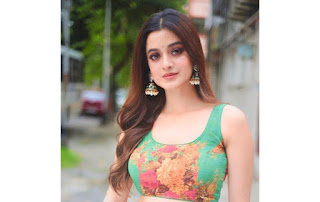 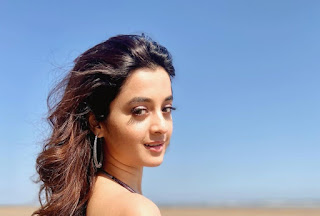 In 2021, Darshana has been shooting for film Antaratma with Shakib Khan, Pratighat, Shororipu 2, Mrigaya with Ankush Hazra on last leg of shooting. She is also working on Bollywood film with Emraan Hashmi titled Hazra. She is doing an expensive film named Operation Sundarban filmed in Bangladesh.

In Tollywood, she is doing Black with Aadi Saikumar.Darshana is also doing Boondi Raita, a comic family drama.