Subhasree Biswas is an Indian web series actress, and she had made her debut from MX player series - The Cobweb. Subhasree Biswas started her career from theatre in Nabankur and she host the show for Naaptol.
Subhashree Biswas will also be seen in Radhika Apte starring movie "Undercover." 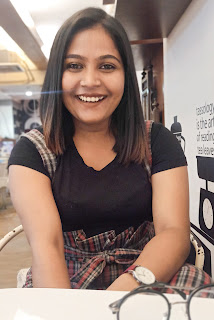 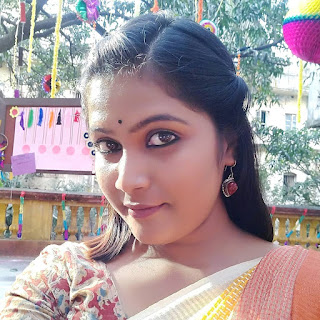 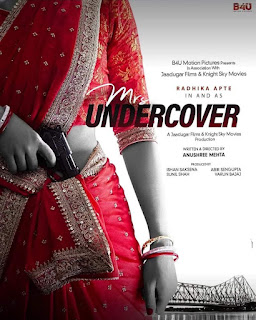