Saloni Batra is an Bollywood actress and hindi singer. Salloni is known for her character role Sanober in the Bollywood action film Taish (2020). She has also worked in many other Indian movies: Uljhan-The Knot, Soni and Parchayee. Aparts from films Saloni also worked in several sketch skits on YouTube. 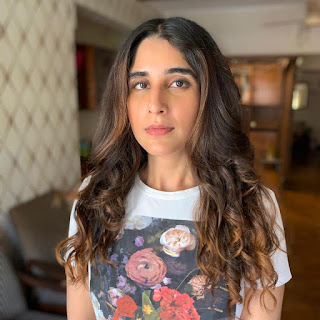 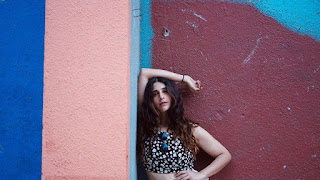