Zara Noor Abbas, also known by her after married name Zara Noor Abbas Siddiqui, is a Pakistani Lollywood actress. She is best known for her role as Arsala in Momina Duraid's Khamoshi, and has also acted in television serials Dharkan, Lamhay, Qaid, Deewar-e-Shab and Ehd-e-Wafa.

Her second marriage got a lot of attention because she got married to a fellow celebrity Asad Siddiqui who had also been married once before. When the news of their marriage came out people started wondering when and how did Asad's marriage ended. 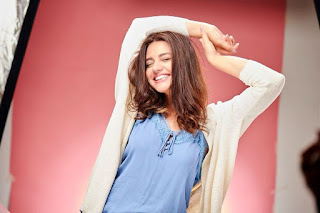 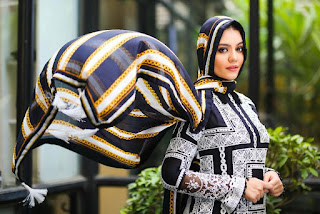 My first marriage was for all the wrong reasons: Zara Noor Abbas