Surleen Kaur is an Indian comedian and actress. She is known for her stand-up comedy acts in the country. Surleen is also a good actress and has appeared in many television shows like Baat Ki Baat, Selfie, Aadat Se Maboor etc. She is popular for her performance in the Punjabi web series Sleepless Night. 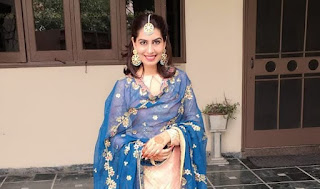 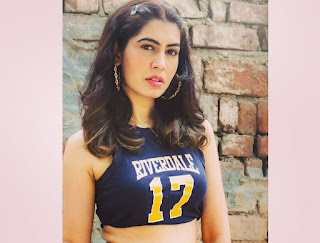 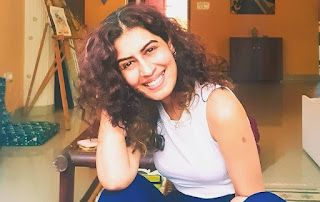 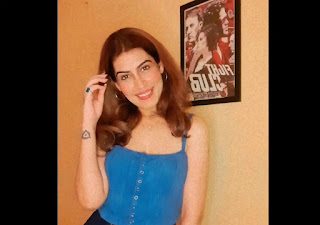 ISKCON (International Society for Krishna Consciousness) has filed a complaint against actress and stand up comedian Surleen Kaur for her act called 'Kamasutra Sahi Hai'. Along with the actress the entertainment company Shemaroo has also been called out for using “inappropriate words for ISKCON” and Hindus.