Swetaa Varma is a telugu actress, best known for PrimeVideo's Pachchis (2021), Wish You Happy Breakup (2016) and Negative. Sweta also have some upcoming movies like Samavedha and Eakam.

MAD : Marriage And Divorce Story starts with two best friends Madhav and Aravind. Madhav is very flirtatious and rich spoil brat, whereas Aravind is an orphan and carefree guy, who always hangs out with Madhav and depends on him for financial and emotional support. As story unfolds, Madhav's father decides to get him married to Madhuri , a very traditional and sensitive girl, who aspires to be a Painter .By nature Madhuri is completely opposite to Madhav. On the other hand, Akhila is an Architect by profession; a modern and independent woman - fell for Aravind for his raw looks and sense of humor. Akhila decides to stay with Aravind in live in relationship. Since Madhav and Madhuri are two different poles, they fail to find a meaning to their relation. As Madhav stuggles to hold on to his marriage, Aravind tries to solve Madhav's problem and gets into a trap. 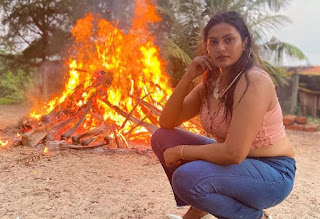 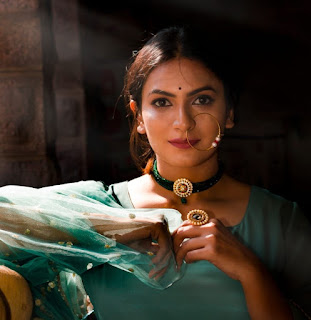 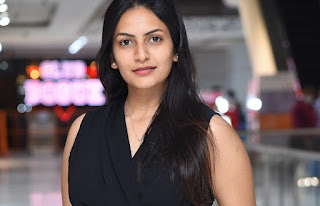