Rasika Sunil Dhabadgaonkar is an Indian actress. She made her film debut with Poshter Girl and Television debut with Majhya Navryachi Bayko. 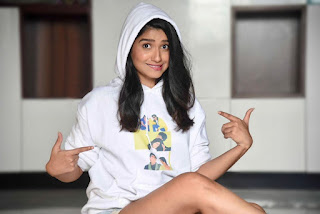 Rasika Sunil was born in Akola, Maharashtra. She did her BMM Degree from K. G. Joshi Bedekar College, Thane. She is a trained classical dancer and holds a Diploma in Bharatnatyam. She has also done Sangeet Visharad in Indian classical music. Thereafter, she participated in various competitions like Youth Festivals and Rajya Natya Spardhas. She participated in 52nd Natya Spardha and Won first prize for her play Love Aaj Kal. Later, she went do commercial plays. 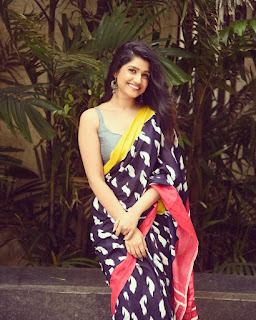